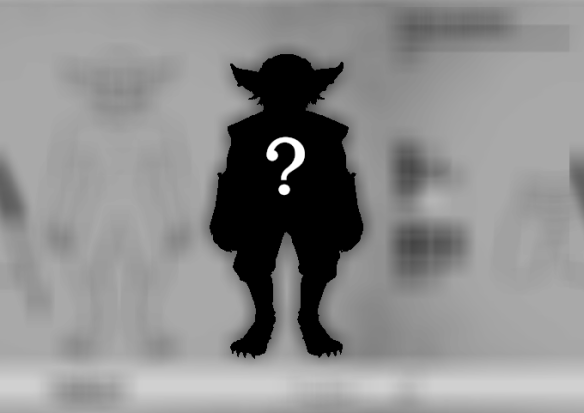 “Now we are further into development and the team is working knee deep on chapter 2 content, this is a good time to introduce the next unit on the goblin team.”

A new foe is venturing into the deep caves of Glistenveld. I’ll give you a clue; they’re green, smelly and they like to throw insults at each other. Any ideas?

That’s right folks, there’s a new unit joining the goblin team! These stalwart fellows are the Goblin Warriors and they are mean little buggers!

On a more serious note, since the conception of TDoG, we knew that we couldn’t flesh out the goblins at launch because of the 100 other things that took priority. Now we are further into development and the team is working knee deep on chapter 2 content, this is a good time to introduce the next unit on the goblin team. 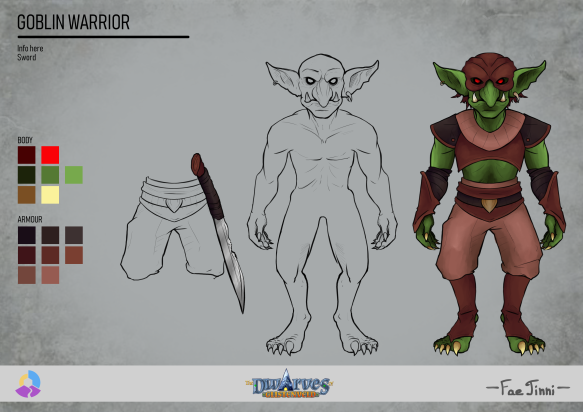 Like the dwarves, goblins will also have 4 distinct classes, though how they work will differ. Unlike dwarves, goblins cannot switch classes at will, and so each class of goblin is set in stone as they’re spawned.

Currently we only have the goblin worker who basically does a bit of everything at the moment. As the other classes are added, the goblin workers will be demoted to being these somewhat dim, hulking brutes who smash rocks with their giant claws. Their roles will still include foraging and cobbling buildings together, but essentially their job title is in their name: Workers are workers. Now can you guess what the goblin warrior will be doing? Essentially the goblin warrior will be the primary fighting unit for the goblin team. They already have a noticeable impact on gameplay and give a greater depth to the goblin ecosystem. 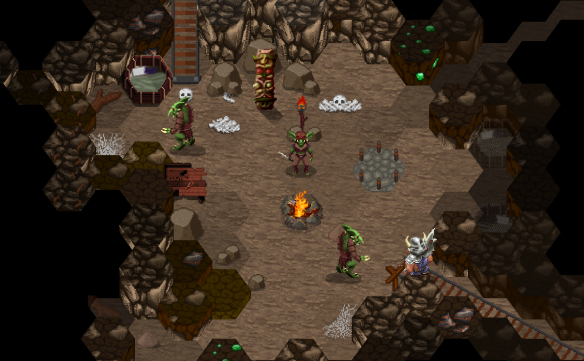 We’ll talk more on the goblin warrior in a future blog, as they will be making their way into TDoG’s next update. Stay tuned!

May your beards and braids be blessed!