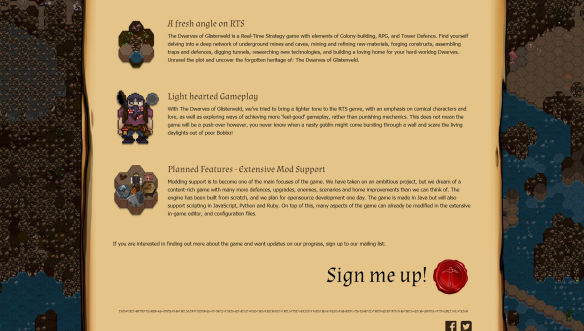 “Think about it, at the end of your development cycle what are you going to do with your game? Hang it up on a wall?”

For this blog I’m going to talk about something a little bit different. How you might view games development as a business.

When I first started studying games design I had no idea how business orientated the games industry really is, but for such a good reason. Trust me when I say I’d love nothing more than to just sit down and create fantastical worlds and the characters that inhabit them. My biggest drive to enter the gaming industry was because I wanted to tell an epic story that would draw people into a rich fictional world and take them away from the daily grind of reality, if only for just a few minutes.

Before I started work on TDoG, I was able to do this with the help of 3rd party engines such as Game Maker & RPG Maker VX, with little understanding of anything else outside of basic programming techniques and the overarching narrative. All this changed during my second year working on The Dwarves of Glistenveld when we joined the Colchester Games Hub. After a few months being around indie developers as well as professionals that had been in the games industry for years, it opened my eyes to the reality that no matter how you look at it, at the end of the day you are creating a consumer product. 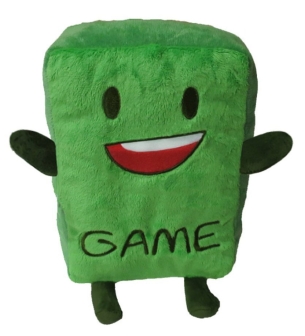 Now I don’t like to use the word product. It sounds too corporate especially coming from an indie games company. However when you see your game in this light that’s exactly what it is. Think about it, at the end of your development cycle what are you going to do with your game? Hang it up on a wall? Take it to bed and cuddle up next to it? No, you want to sell it right? Now of course this isn’t always the case for some developers and games designers, some create projects without any plans to sell it and release it as and when they can. But as Nysko runs as an independent business we’ve always had plans to put ToDG on the market. So we can then fund our next project and help local creatives get their foot in the door.

The past couple months as we’re approaching our early release on steam. We’ve been undertaking some market research, finding our target audience and holding meetings to plan out our release campaign! We need to know who this game appeals to, why it would appeal to them and why they would want to buy the game instead of buying another game that’s similar. All of these aspects which we had a clear idea of can change in an instant when we attend events and we get fresh eyes on our game. In short, was a part of the business we didn’t realise we had to take into account.

Another thing to consider is how are you going to keep a team of creatives working as hard as they have been on a project which hasn’t yet generated any revenue? So we’ve always wanted to make sure we create a game which has passion throughout, appealing narratives and awesome content, which in itself will see some sort of return for all the work the team has put into making this game. This is one of the key elements of our business we’re always developing, as much as our game comes first and we want to get it right, we want our talented team rewarded for all the amazing hard work they’ve put into this game.

Another aspect at the very least if you want a career in the industry, is at some point you’ll want to release a game to show that you’ve shipped a title and that you are serious about what you are doing and what believe in. 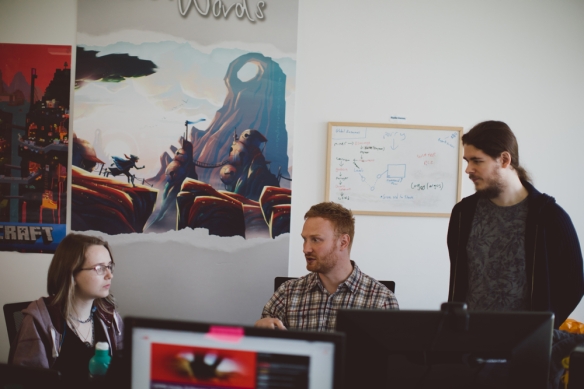 If there’s one thing I’ve learnt it’s that delivering on what players want goes hand in hand running a successful games company. Making sure that along the way you listen to your community and the people that work with you; this is as simple as making sure that their needs are met, and that they themselves are listened to. This, in turn, will not only help grow your community but will also generate a healthy workspace, so that the people that work with you as well as the community that follows you, will be the ambassadors for your game.

So as you can see there’s more to making games then just sitting in a darkened room programming an enemy’s attack sequence. It’s about co-operation, teamwork and thoughtful planning to deliver the best product you can and to get yourself into the industry. If you don’t put yourselves out there, you won’t ever grow not just as a business but as a creative.

I hope you enjoyed this blog, it’s something I’ve been meaning to do for a while so sorry for the length. In our next blog, we’ll be talking all things art with our artist David and you’ll get a sneak peek at some of his amazing artwork for The Dwarves of Glistenveld! Watch this space and stay tuned!